I earned a PhD in Early-Modern and Modern History from the University of California, Irvine. My research interests are in working-class and environmental history, European imperialism and colonialism, and the history of cartography (mapmaking).

I teach lower- and upper-division course in world history (HIS 233/234 and HIS 431-434) as well as the Culture of Global Capitalism (HIS 320), Historical Theories & Methods (HIS 400), Ecological Revolutions (GLS 420), The Global Economy (GLS 430), and graduate courses in history: the Seminar in History and Theory (HIS 600), Seminar in Modern Europe II (HIS 618B), Seminar in World History (HIS 630), Special Topic: Maps and History (HIS 645A), Directed Research Methods (HIS 695), and Thesis (HIS 699). I strive to make my classes interactive, collaborative, student-centered, knowledge- as well as skill-based, and creative as well as structured. My goal is to promote critical thinking, help students create new knowledge and skills for themselves in a creative and informed dialogue with other students and me about historical issues, and let them become proficient in using new digital technologies.

My initial research field was in early-modern and modern European labor and social history and I studied unemployed protest in the Ruhr region of Germany from 1918 to 1933. After attending a Summer Institute on “Popular Cartography” at the Newberry Library in Chicago in 2004, I developed (or rediscovered) a passion for reading and interpreting maps. Armed with what I learned at the Newberry and reading major works in the history of cartography, I began to publish on early-modern maps and mapmakers.

I am presently involved in two research projects which reflect my quite divergent research interests. I am currently researching and writing a book on the 18th-century Anglo-German cartographer Herman Moll. The working title is Herman Moll and the Entangled Cartography of the British Empire.

My other research project is in 20th-century labor history. I am gathering materials for a book on unemployed protest around the world during the 1920s and 1930s. It will be a global history of the contentious politics of unemployed workers between World War I and World War II.

What I value most about history is its encouragement of a long-term perspective, its questioning of the everyday assumptions that shape students’ (and most Americans’) “presentist” thinking and attitudes, and its usefulness as a method for thinking about the future. All of these matters involve issues of temporality, a dimension of life that historians always take into consideration in their studies. Even though it deals with the past, history, by showing us that the past is different from the present, opens up the future as a place that will be different from the present. It is up to us to help choose what the continuities and discontinuities, and the possibilities, will be. 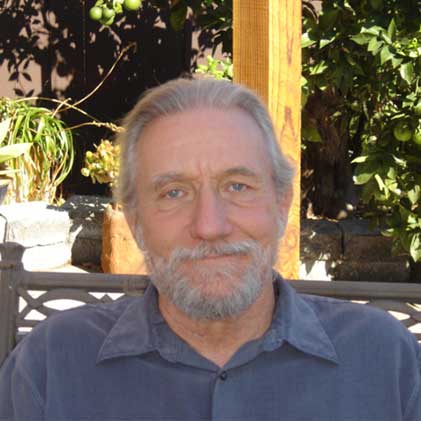 College: College of Letters and Sciences