Ask an Expert: Will Psychology Be Replaced by Neuroscience?

When you have a question, it’s always best to turn to a subject matter expert for answers. In our blog series, Ask An Expert, National University staff and faculty members take turns answering challenging questions in their areas of expertise. This time we ask psychology professor, Brian Tilley, “Will psychology be replaced by neuroscience?”

We’re learning more about the human brain and human behavior than ever before. As we discover more about ourselves — and how we think and learn and feel — the way we research important questions is also evolving. What does that mean for the social science disciplines that focus on these fascinating areas? For example, will psychology be replaced by neuroscience? That’s a question that’s been popping up on various message boards like Reddit and Quora. But what do the experts have to say?

Psychology as an Art and a Science

Psychologist David Ludden explores the question of “Will psychology be replaced by neuroscience?” in his 2017 Psychology Today article, “Is Neuroscience the Future or End of Psychology?” He explains that the introduction of more advanced imaging technology has allowed scientists and medical researchers to see the brain and its functions in more detail than ever. Actually seeing what’s happening inside the brain as it relates to behavior, he says, is what’s made neuroscience a dominant part of psychology and perhaps why many online psychology degree programs now include elements of neuroscience. However, according to this article, Ludden and his colleagues aren’t necessarily in the camp that neuroscience will completely replace psychology. 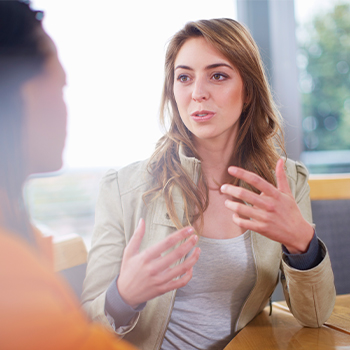 Dr. Brian Tilley, associate professor of psychology at National University, agrees that psychology is both an art and a science. What he means is that, as a social science, psychology tries to use as scientific an approach as possible when exploring human behavior. However, he says, “It’s not really science because we don’t have laws of human behavior in the way that you can have the law of gravity.”

He adds, though, that the field of psychology does have theories and ideas that have been tried and tested for many years. For example, he mentions Sigmund Freud’s theories (such as behaviorism) that go back to the 1900s. These foundational ideas are still a big part of the curriculum in a bachelor of psychology degree online or on campus.

But where the “art” comes in, Tilley explains, is that “You cannot count on people to always act the same way 100 percent of the time. There are always exceptions, and there are always going to be differences.”

This is why neuroscience is so appealing today: until advanced brain scan technology (like MRIs) came into play, we could only rely either on what humans self-report­­ or what psychologists could observe using their skilled training and honed instincts. But now, we can see what’s physically happening inside the human brain, and that’s an exciting development in the field. Complex questions can now be answered in part by brain activity. You could say neuroscience is a combination of psychology and biology. But many experts in the field would argue that the human element is still as vital as ever.

Tilley adds that there are many different areas of psychology, from counseling to corporate, but there’s one thing that threads them all together.

“The unifying force is the interest in human behavior,” Tilley says. “But beyond that, it can become quite different in how it gets interpreted in each field.” 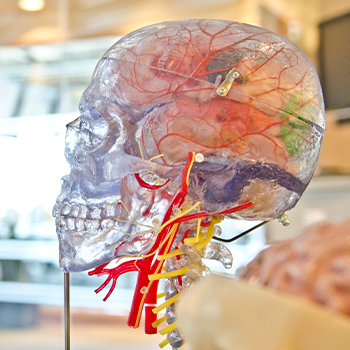 Will psychology be replaced by neuroscience? It’s probably too early to answer that question as there’s still so much to explore when it comes to the human brain. However, “neuroscience” has certainly become a buzz word in the field and even spawning new (or renamed) online degree programs.

No matter what techniques are being used in the field, psychology continues to be important. The U.S. Department of Labor estimates that careers in the field are expected to grow 14 percent over the next decade, which is faster than the average occupation.

If you’re interested in the broad field of psychology, you have many academic options at both the undergraduate and graduate levels, from a general psychology education to something more focused, such as a master of arts in sport psychology.

For those interested in pursuing their studies in the field, National University offers quite a few on-campus and online psychology degree programs:

Earning a bachelor’s in psychology online is an excellent way to enter the field. However, if it’s human behavior research or working directly with clients in a counseling environment that interests you the most, setting a goal of earning at least a master’s degree will help you get there.

If a career in psychology appeals to you, check out our program page.

Dr. Brian Tilley is an associate professor and the academic program director for the Master of Arts in Counseling Psychology program at National University. He earned his Ph.D. in psychology from Iowa State University.