San Jose, Calif. – Stedman Graham, a New York Times bestselling author and world-renowned speaker on Identity Leadership, will deliver the keynote address at the April 22nd Northern California Commencement Ceremony for National University, which is among the largest private, nonprofit universities in California. 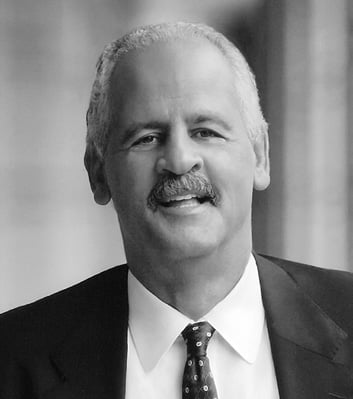 A widely-regarded speaker in the field of Identity Leadership, Graham’s message is grounded in the fact that they key to success is self-leadership capability. He has authored 11 books, including two New York Times bestsellers, and as chairman and CEO of S. Graham & Associates, Graham teaches the process of becoming a more effective leader to audiences around the world. A veteran of the United States Army, he specializes in sectors such as education, military and nonprofits.

“During my time teaching at National University, I witnessed the dedication of its students and experienced the University’s commitment to supporting them toward achieving their education and career goals,” said Graham. “As they embark on this new phase of their lives, I am honored to share my message of leadership and giving back with National University graduates who are inspired lifelong learners, dedicated to making a positive impact in society.”

“Stedman Graham’s involvement at National University has been deeply appreciated by our students, faculty and staff,” said Dr. David Andrews, President of National University. “We applaud his devotion to serving the global community, as he exemplifies the highest standards of leadership and public service that serve as a benchmark for our graduates.”

Commitment to community development and mentorship is central to Graham’s philosophy. He is the founder of several youth mentorship programs such as the Concerned Citizens of Whitesboro, Graham’s hometown, and is co-founder of The Community Alliance for Youth Success. Graham speaks and teaches from experience, having served in the United States Army and expands his positive impact on communities by supporting education programs for active military, veterans and their families.