Ponzio Oliverio holds a Juris Doctor degree from the University of San Diego School of Law, and is a member of the California State Bar. He is currently an Associate Professor at National University where he serves on the Criminal Justice Advisory Board and the Center for Justice and Homeland Security Research. He has previously taught at the University of Phoenix, the Regional Police Academy, the United States Navy, and has guest lectured at USD School of Law.
Professor Oliverio is a retired deputy sheriff with 25 years of experience with the San Diego County Sheriff•s Department. He has experience in all three areas of the criminal justice system; corrections, courts, and law enforcement.
During his time with the sheriff•s department Professor Oliverio was decorated numerous times. He received the Medal of Valor for saving several families during the Viejas Fire and an Award of Exemplary Performance for arresting a known PLO terrorist armed with a machine gun who had kidnapped a woman and her baby. His service to the community has been recognized three times by the United States Congress, once by the California State Senate, and four times by the California State Assembly. In addition he has received Letters of Commendation from the San Diego County Sheriff•s department, United States Border Patrol, California Department of Corrections, and the Chula Vista Police Department.
Professor Oliverio was a columnist and feature writer for the Silver Star, a law enforcement association magazine, and was a weekly columnist for the San Diego County Herald newspaper. He co-authored •Crime Free Mobile Housing Manual• which was used for law enforcement training throughout the state of California and served on a California P.O.S.T. committee which edited the workbook for General Criminal Statutes used in statewide police academies. He has also had two non-fiction stories published in True Blue and True Blue II by St. Martin•s Press. 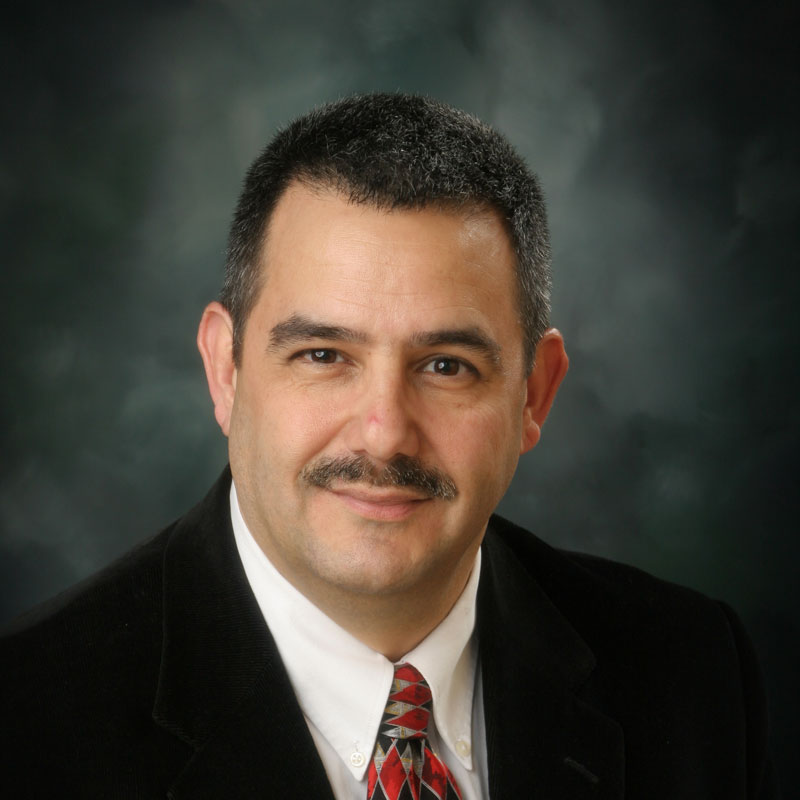