Bryan Hance is a licensed California attorney, Professor, and Academic Program Director for the Pre-Law and Paralegal Studies programs. Previously, he was an Adjunct Assistant Professor of Law at Glendale University College of Law, a partner in the law firm of Lewis Brisbois Bisgaard & Smith involved in both litigation and transactional matters, Associate General Counsel at Pepperdine University, and the Executive Director of the Center for Conflict Resolution handling mediations, arbitrations, and dispute resolution training. Professor Hance received his B.A. from UCLA, his J.D. from Pepperdine University School of Law, his LL.M. with honors from UCLA School of Law, and currently is pursuing his S.J.D. at UCLA School of Law. Professor Hance’s research interests include international law and international relations, with an emphasis on public international conflict resolution and cyber warfare. He teaches international law, torts, contracts, business law, and legal research and writing capstone courses. 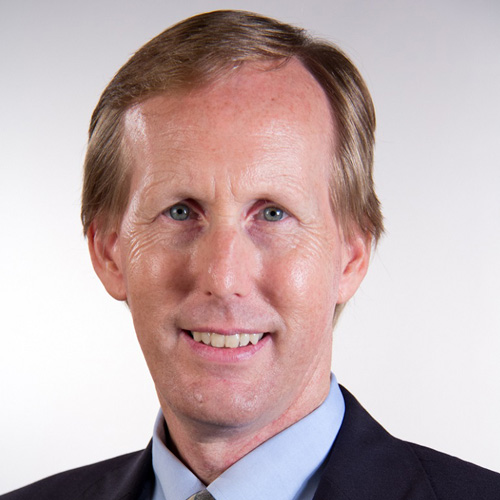