Michael teaches creative and expository writing at National University. As a screenwriter, Michael has developed projects at Paramount+, CBS Television Studios, Blumhouse, and Gunpowder & Sky, among others. He also co-directed and produced an award-winning feature documentary, The Entertainers, about the World Championship Old-Time Piano Playing Contest. In addition, Michael’s fiction has appeared in Pithead Chapel, Crack the Spine, Akashic Books’ Mondays Are Murder, and more. 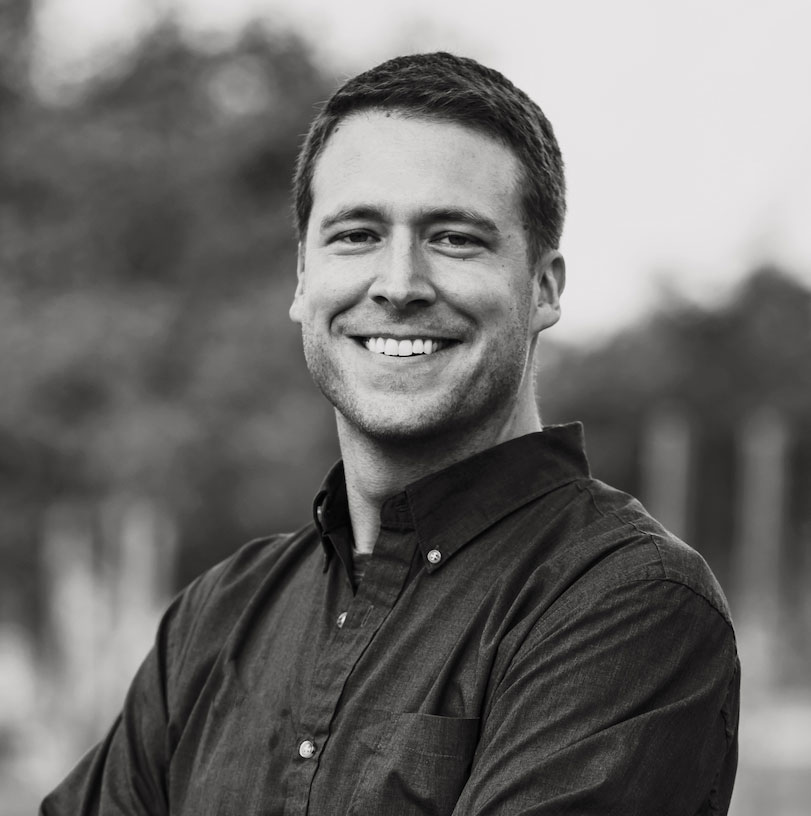