Mr. James Larson received a Juris Doctor degree from Thomas Jefferson School of Law in San Diego in 1995. He is currently a Professor for the Department of Professional Studies at National University, La Jolla, California.

Mr. Larson’s level of expertise is in criminal law and management. He is a retired San Diego Police Sergeant with 21 years of law enforcement experience. His law enforcement experience includes patrol officer, crime scene technician, detective, and patrol sergeant. As a patrol officer he was directly responsible for the arrests of several Weather Underground terrorists who were only days away from a planned bombing of the San Onofre Nuclear Generating Station in San Diego County. As a crime scene technician, he has processed crime scenes ranging from home invasions robberies to homicides scenes in which his investigation and evidence collected led to the identity and successful prosecution of several perpetrators. As patrol sergeant he supervised an average of 12 officers and was acting lieutenant on several occasions. Mr. Larson received several commendations for the competent and efficient management of several critical incident scenes where he was in charge.

Mr. Larson has held adjunct teaching positions at Miramar College and Southwestern Community College. He was an Associate Faculty with National University prior to being hired full time in October 2001. In his rank as an Associate Professor at National University Mr. Larson received the 2010 President’s Professoriate Award for his contributions to students, faculty, and the community. He also received the 2010 Bridge award for his collaboration and collegiality in his work with the Associate Regional Deans. Mr. Larson was promoted to Professor effective July 1, 2011.

Mr. Larson’s scholarship service with National University includes presenting at 28 conferences and a guest speaker at a local San Diego College. He has been published 17 times in peer reviewed journals, has reviewed several textbooks, and currently is doing research for two more conference presentations and submission of the articles for possible future publication. His most recent article was published in 2017, The Impact of Courtroom Cameras on the Judicial Process, Journal of Media Critiques [JMC], Vol.3 No.10 2017 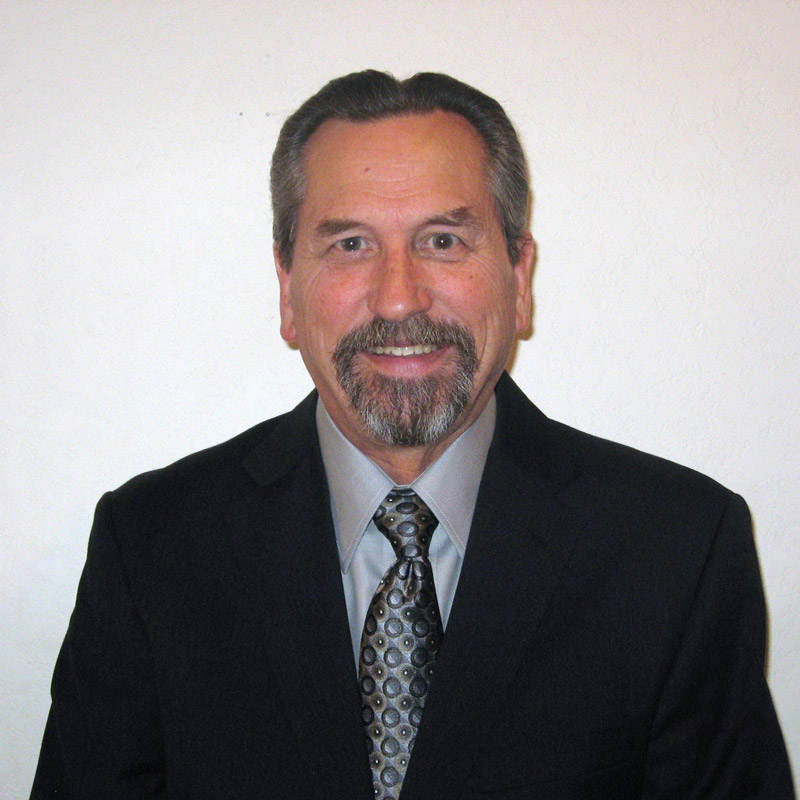