Prior to entering academia Bill served in the U.S. for just short of 25 years. During that career he received his Masters Degree in Computer Science from the Naval Postgraduate School in Monterey. After retirement in 1999 Bill continued to support the military as a government contractor, and it was during this time that he attended Regis University for a second Masters Degree; this one in Information Technology management. During the 13 years he spent at Naval Special Warfare Command, as the contract lead for Special Operations Mission Planning Bill was responsible for the Information Assurance of all tactical computer systems throughout Naval Special Warfare (U.S. Navy SEALs).

In addition to various industry technical certifications, Bill is a Certified Information Security Manager (CISM). He also serves on the board of the Information Security Audits and Controls Association (ISACA) as one of its Educational Outreach Coordinators and is a mentor for SET High School students in Cybersecurity. 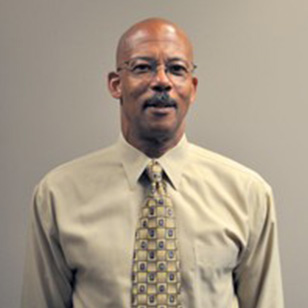