Dr. Peilin Fu is a Professor with Department of Engineering and Computing, College of Professional Studies, National University. She received a Ph.D. degree in Systems Engineering and Engineering Management from the Chinese University of Hong Kong and a Master degree in Electrical Engineering from Ocean University of China. She joined National University in 2008 as an Assistant Professor, where she became an Associate Professor in 2013 and a Professor in 2018. She is the Academic Program Director of the Bachelor of Science in Electrical and Computer Engineering program. Prior to joining National University, she was a Full-time Lecturer in Department of Electrical Engineering, University of California, Riverside, from 2004 to 2008 and a Research Associate in the Department of Electrical and Electronic Engineering at Hong Kong University of Science and Technology from 2003 to 2004. Dr. Fu has published nearly 40 scientific publications in the areas of systems and control and engineering education, including publications in the prestigious IEEE Transactions on Automatic Control, SIAM Journals on Control and Optimization, Automatica etc. Dr. Fu is an Associate Editor of Journal of Control Science and Engineering, an Editorial Board Member of The Open Automation and Control Systems Journal, and an invited reviewer for numerous journals and conferences in the field. She also served as an International Program Committee Member and an Organizer of international conferences and workshops. Her main research interests are in the areas of stochastic optimization and control, time-delay systems, robust control, networked control and engineering education. 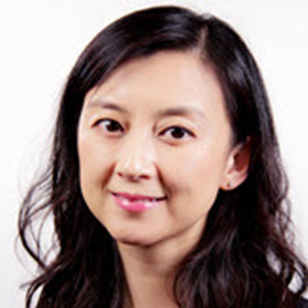