The algorithms proposed by Dr. Gargari for solving discrete and continues optimization problems has been used in different areas of science and engineering in a several thousand of projects in academia and industry to find the optimal solution and design where the gradient-based methods fail to address such problems. His work in the area of Evolutionary Computation has been used in thousands of graduate theses and referred to in over 3,000 published papers. His current research interests include Artificial Intelligence, Evolutionary Computation, Image Processing, Pattern Recognition, Error Estimation, and Proteomics. 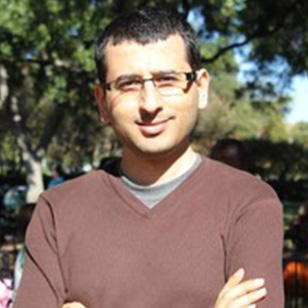