Wali Mondal is a Professor of Economics and Academic Program Director, Economics at National University. He obtained his Ph.D. from The Ohio State University, Master’s degree in Development Economics from Boston University and Master’s and Bachelor’s degrees with honors in Economics from Rajshahi University, Bangladesh. Professor Mondal has worked and consulted for many national and international organizations including the United Nations Development Program, the World Bank, the State of Ohio and Duke Energy. He has taught in a number of universities in the United States, Bangladesh and New Zealand. During 1993-96, he was Chair of the Accounting, Economics and Business Education Department at Henderson State University in Arkansas. He served as the Interim Dean of the School of Business and Management of National University during 2007 and 2008 academic years. Professor Mondal was a Fulbright Scholar and was placed at the University of Sfax, Tunisia during January-February 2012. 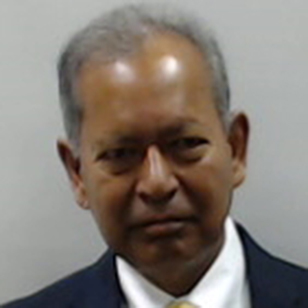